The growing Hispanic population in the United States has been a major influence on many facets of life. One new area where this influence is being felt is in voice-over narration work for videos and other multimedia presentations.

A 2013 study by the Pew Research Center reports that Hispanics will soon become the largest ethnic group in America. As of 2006, 38.7 million people living in the US identified as Hispanic – making up 15% of the total population – up from 35.3 million (13%) ten years earlier. In addition, 553,000 more Hispanics immigrated to the US than left between 2006 and 2007 alone.

These numbers are expected to continue rising at a steady rate between now and 2050 when it’s estimated that 30% of the US population will be Hispanic.

The reasons for this expected growth are many — Hispanics tend to have larger families, the current wave of immigrants is mostly young adults who are having large numbers of children in their newly established homes, and Hispanics are more likely to move to the U.S. rather than return to their home countries. All in all, it adds up to a growing market with increasing buying power that’s eager for Spanish-language voice-over narration work through channels like Audible, Netflix, YouTube, etc…

What kind of content gets used in Spanish Voice Over Narration?

Voice-overs for films and television programming obviously require different skill sets than do commercial copy or podcasting reads… but regardless of style or length, there’s one factor that defines a successful Spanish voice-over performance: simplicity.

The cultural divide between Hispanic and North American values is significant, and this can extend to nuances in language. It’s important for a Spanish voice-over narrator to adjust his or her delivery to make use of simple words and familiar phrases – avoiding “industry-speak” at all costs – as well as factors like relaxed timing for conversational copy.

There are many rules about how timing should be adjusted depending on the style of copy, but perhaps the simplest way to think about it is that your goal should always be to deliver text with an accent that resembles daily speaking patterns rather than speaking that sounds overly rehearsed or unnatural. If you’re not a native Spanish speaker, working with a bilingual V.O. Director or voice-over coach can be extremely helpful in getting your pronunciation and timing just right!

The foundation of any great Spanish voice-over narration starts with an open exchange of communication between the narrator and the director, so it’s essential for both parties to attend the recording session whenever possible. The initial meeting before coming into the studio should go something like this:

In short, Spanish voice-over narration is no different from English in terms of scripts needing to go through several rounds of revision before recording even begins… but there are a few differences that make Spanish narration a little trickier. For example, many English speakers have never been trained in how precisely they must enunciate their words when producing vocal tracks, which means it’s often easy to guide them toward a conversational approach rather than one that makes them sound overly rehearsed or stiff. Something to think about:

If you’re not a native Spanish speaker, working with a bilingual V.O. Director or voice-over coach can be extremely helpful in getting your pronunciation and timing just right!

Who should I hire to produce my Spanish Voice Over Narration?

In order to find the ideal person for the job, it’s important to ask yourself what kind of delivery you need from your narrator based on what they’ll be recording. please request a free quote or give us a call  919-629-0020 for more information. 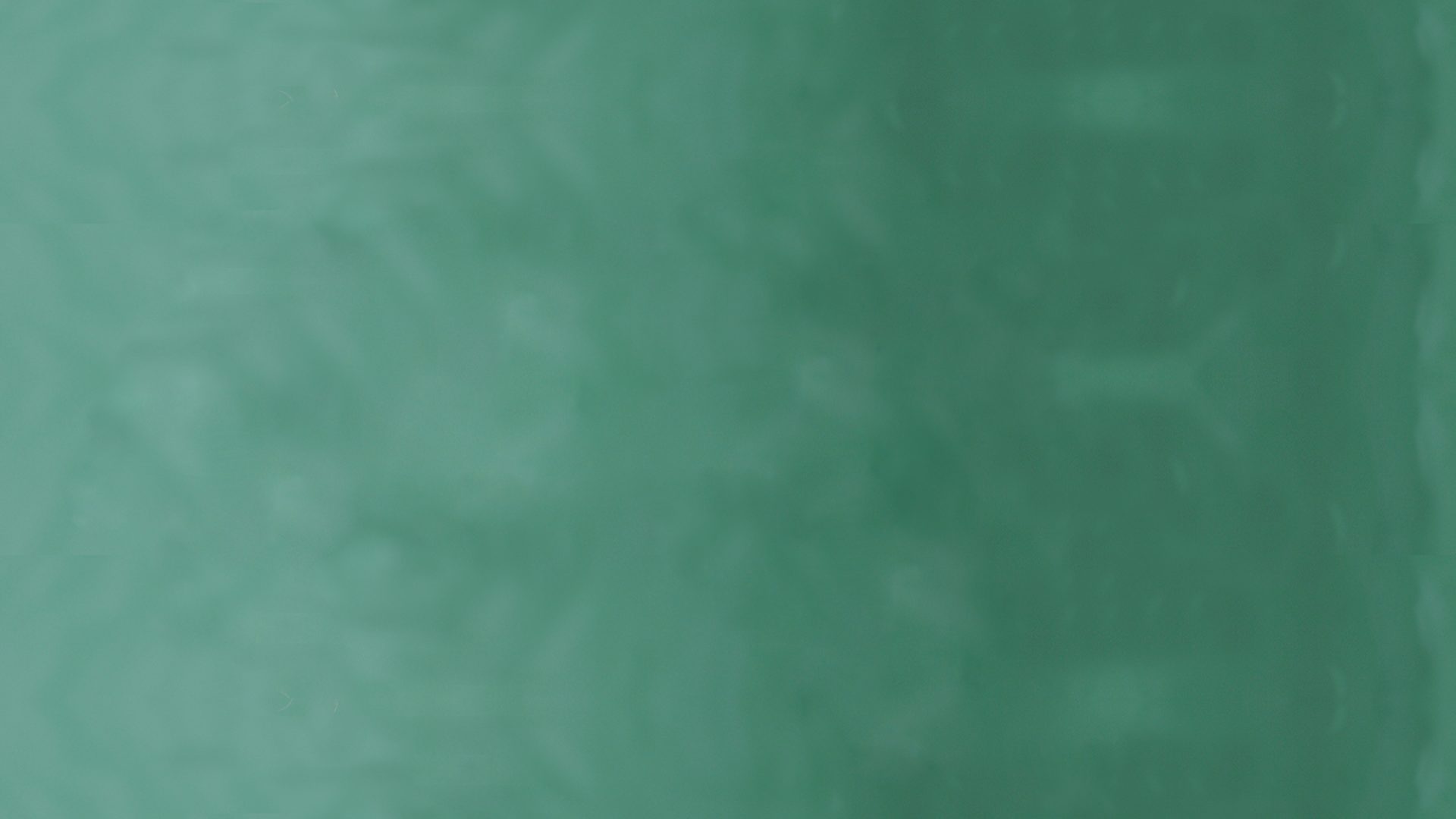 Expand your business and reach the growing Hispanic market – call us today at  919-629-0020 or send us a message below!